Sean Turner still remembers those hot summer days holding a sign at the intersection of Mount Rose Avenue and the exit ramp for Interstate 83 advertising a closing sale for Kmart just a year ago. He managed to negotiate a higher days’ pay just so that he could feed his family, but the 47-year-old man new to York County truly believed there was something better in his future.

It would be his passion for cooking that would bring progress to Sean’s life. The trained cook had short stints in kitchens across the country, from New Jersey to Florida, but if you ask him today about his favorite mouths to feed, it would undoubtedly be the pre-school aged children in Community Progress Council’s Head Start Program on Cottage Avenue in York City.

Sean’s corner kitchen allows him a window into the lives of the children he feeds two meals a day.

“What’s for lunch?” they’ll ask him as they walk by. He’ll respond to cheers, maybe a few jeers depending on the day’s menu. But no matter the meal, the kids – from toddlers to five-year-olds – are more excited about their food than the restaurant patrons he once served years ago.

“Those are my kids,” he says with a bit of emotion. The father of five has one big extended family at CPC’s Cottage Place. “The kids love me, and I love them.”

Cooking provided Sean an escape from construction, something he says he was good at, but admitted he didn’t enjoy. It rescued Sean from “a life of back-breaking work,” he joked with more than a hint of sincerity. “You can always find work in cooking.”

When Sean arrived in York County, he didn’t have a place of his own to stay, received a variety of government assistance, and struggled to find a job that fit his passion and provided for his family.

But cooking, again, opened a door for Sean, this time at Community Progress Council.

He now attends CPC’s “Getting Ahead” classes, a program that brings together low-income residents to talk about their struggles with poverty and the barriers that keep them there. While Sean says he’s learned a lot through the class, he’s grateful to share his story in hopes of helping others.

“Everyone has something to share that can benefit somebody else,” he said. “I see growth happening, and it’s good for me and my family.” 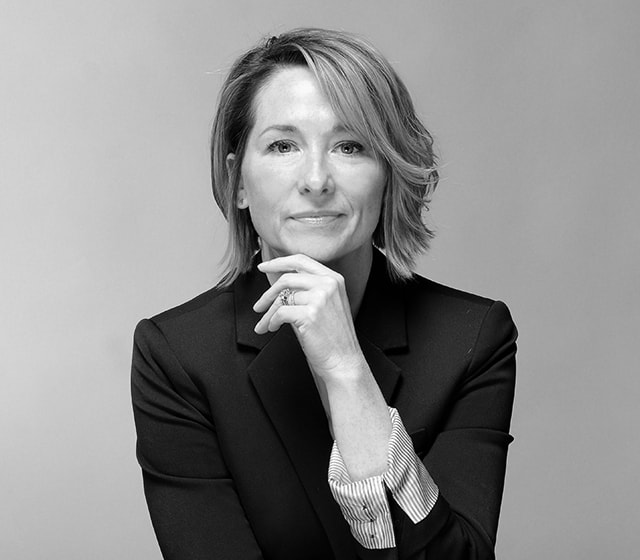 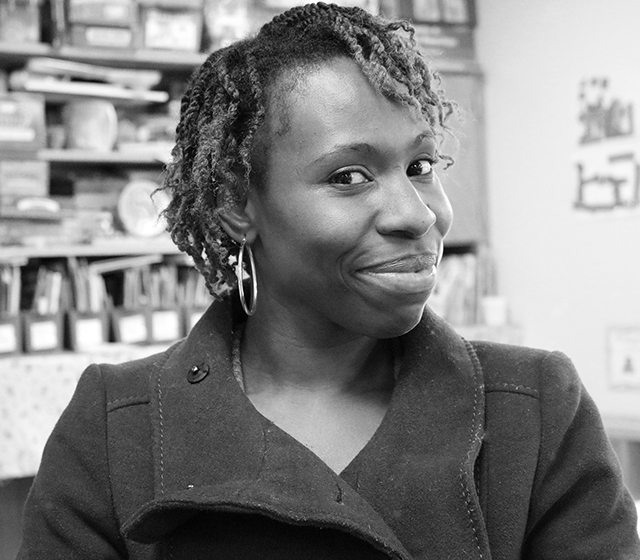 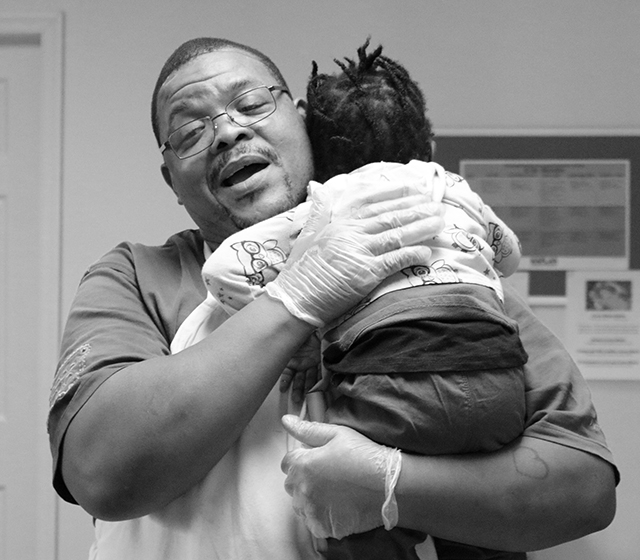